Wired vs Wireless Headphones: Why the Choice Isn’t Simple 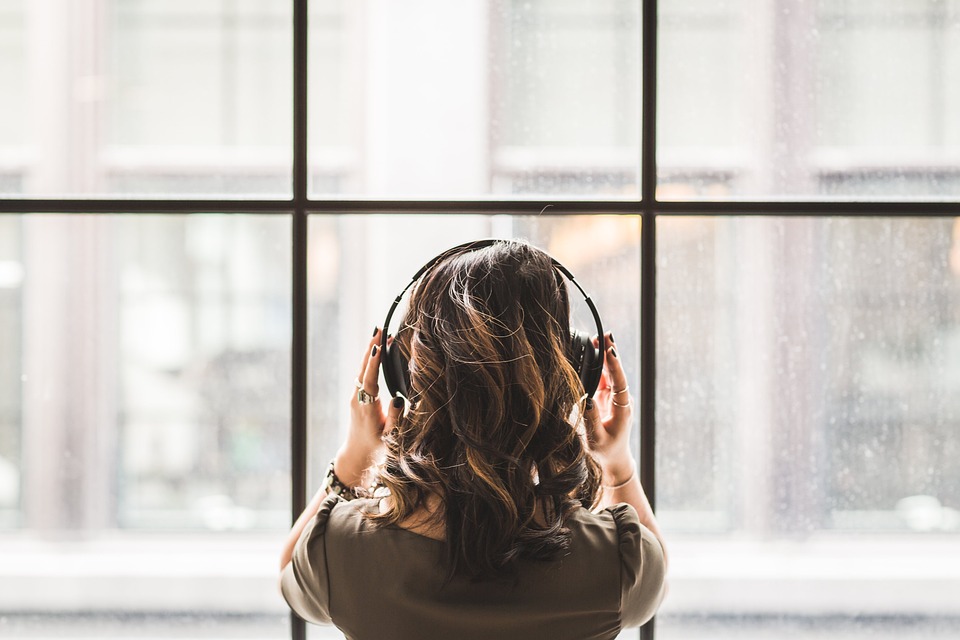 Gone are the times when wireless headphones couldn’t compete with their wired counterparts in terms of sound quality. Modern wireless models fit snugly inside your ear, deliver crisp sound, and guarantee excellent noise cancellation. Thus, the question arises: is there any difference between the two categories of headphones, apart from the lack/presence of the wire? In this article, you’ll find insights on how to select an appropriate device for diverse activities.

When selecting between wired vs wireless headphones for working out, many users opt for the wireless ones because they don’t restrict your movement. In the gym, you can locate your smartphone at a distance of 30 ft from you which is safe and comfortable. But if compared to the wired ones, wireless models might have shorter playtime and lifespan.

When jogging or cycling for a few hours non-stop, you might want to use wired headphones that will be powered from your phone — or maybe select an advanced wireless device, like Treblab XFit. Its playtime lasts 5 hours, plus you can charge it for 25 extra hours from the case. It’s IPX6 water-resistant and will keep firmly attached to your ears no matter how actively you move.

Are Wired Headphones Safer than Wireless?

If you hesitate to switch to wireless headphones because they allegedly emit radiation, you should know that radiation is produced by any wire that carries an electric current. That is, wired models are also radioactive. However, both wired and wireless models emit considerably less radiation than your cell phone. The distinction in the extent of emission of both headphones is so tiny that it is insignificant for the human body and even the highly sensitive equipment might fail to register it. Nevertheless, it is advisable to take off any headphones when you are not listening to music.

Which Category of Headphones Should I Choose for Gaming: Wired or Wireless?

Both have their pros and cons. Wired ones have a cable that limits your freedom of movement yet at the same time eliminates the necessity for recharging. You might want to regard Sennheiser HD 700 which is one of the top wired gaming devices. Wireless models might run out of battery at the least opportune moment, so you need to control their charge level. Corsair Virtuoso RGB Wireless SE might be a wise investment for the wireless segment. From the sound quality point of view, both options are more or less equal. 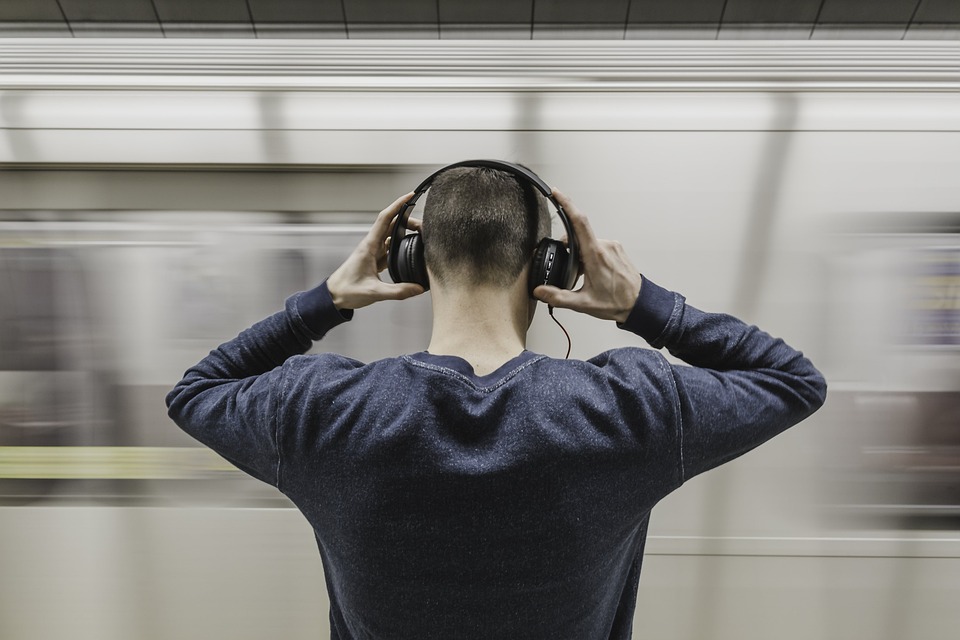 Technically speaking, wired models boast of much better sound quality — but this doesn’t mean that you would feel the contrast. The distinction consists in the amount of information that the signal can carry. With wired models, the maximum amount is 2304 kbps, while with Bluetooth counterparts this number won’t exceed 768 kbps. However, an average audio file requires only 256 kbps. The files with top-notch quality might reach 521 kbps but hardly more. In practice, the difference is insignificant.

You might find it reasonable to invest in Grado SR325e or Beyerdynamic Amiron that have an impeccable reputation among connoisseurs.

How Should I Choose Headphones for Traveling?

The main criteria you should rely on is noise canceling. You won’t even hear a baby crying next to you on a plane! The lack/presence of a cable doesn’t matter in this case. The wireless Treblab BT5, for instance, come with ultra-soft ear-pads and premium materials.

As you see, both wired and wireless models have their advantages. It might happen so that you find a perfect device in both of these categories. You might use wireless headphones for sleeping and jogging while putting on the wired ones for watching TV and playing games. Hopefully, this article came in handy and it will be easier for you to make a rational choice when selecting a new device.

How to Choose the Right Smart Home Devices for Your Needs