How many times have you got onto a crowded train to be faced with a person carrying a cello or something else equally as bulky? You try your best to squeeze past as best you can but you end up battered and bruised for your efforts, so you give in and just stand where you got on, between the two carriages. It’s the story of my life. But have you ever seen someone trying to transport something totally weird on a train? Like a huge rug or maybe a big wood carving and thought, “maybe they shouldn’t have bought that considering they knew they were transporting it via a train?” 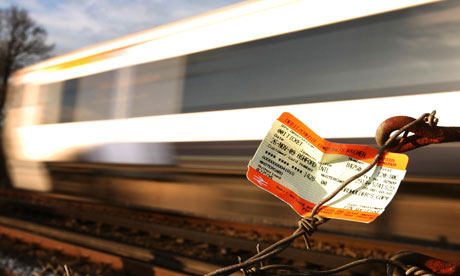 Lost train tickets turn up in the most weird places! Source.

I have even see crowds of people crammed onto trains with armfuls and bagfuls of gorgeous plants and flowers. This happens every year after all the big flower shows such as Chelsea and Gardeners World. But I bet you haven’t seen some of these that are listed below which are some of the weirdest things to take on a train and the people who take them on there must just be crazy!

So here are the weirdest things people take on trains… 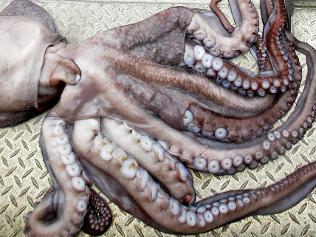 Rail authorities in Edinburgh got a shock when they opened a bag which they had discovered aboard one of their trains, inside was a large dead octopus! Can you imagine the smell off that on a hot day….yuck! 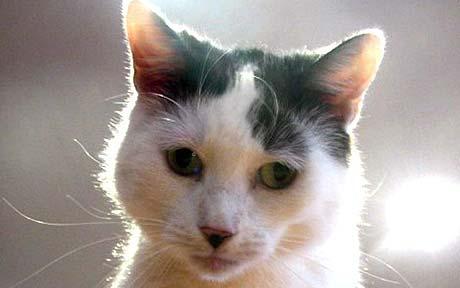 Holly an affectionate pet cat was lost and handed over to Rail operators in the Bristol area. Fortunately they located her worried owner and she was successfully reunited with her… £30,000 was found on a UK train in 2009, this is a staggering amount of money to be carrying around never mind leaving it behind on a train. I would be literally having kittens looking for it. It was eventually traced back to it’s owner. 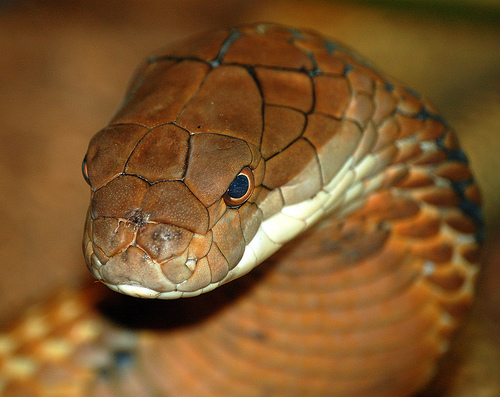 An unaware ticket conductor on a train in Vietnam was asking for trouble when he discovered cloth bags beneath a passengers seat. When he opened these bags he was shocked to find 14 king cobra’s staring at him! 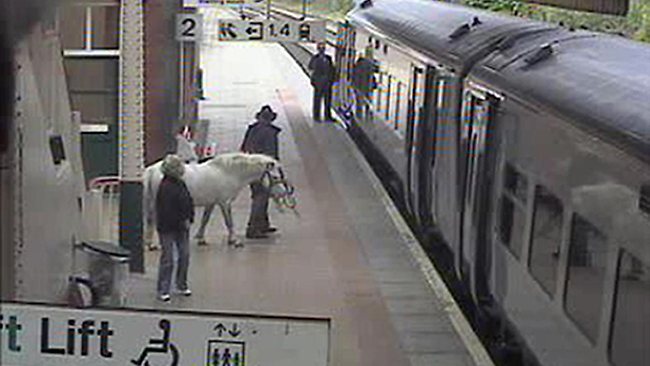 This man wanted to take his small white pet horse on a train in the UK. Maybe he wanted to take it to Blackpool to see the donkeys? Luckily train Authorities stopped him before he made in onto the train. 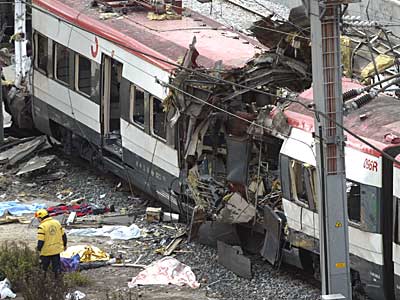 Authorities and passengers are always on the lookout for strange packages or suspicious people aboard public transport. Railway stations and trains are an easier target as there aren’t the controls in place like at major Airports. Bombs aboard moving trains have a devastating effect. 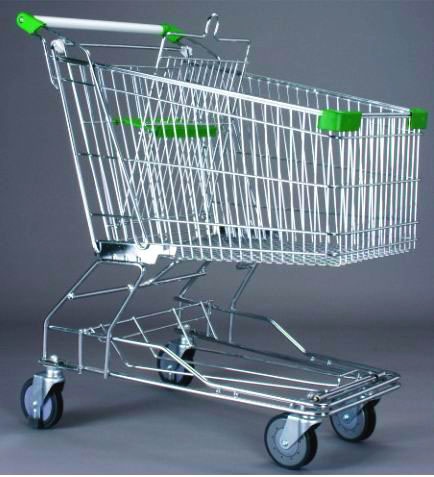 Well one lady was so lazy that she couldn’t be bothered to carry her shopping home from the supermarket so she took it home on the train complete with shopping trolley. I thought most trolleys now are fitted with security locks so you can’t take them very far. 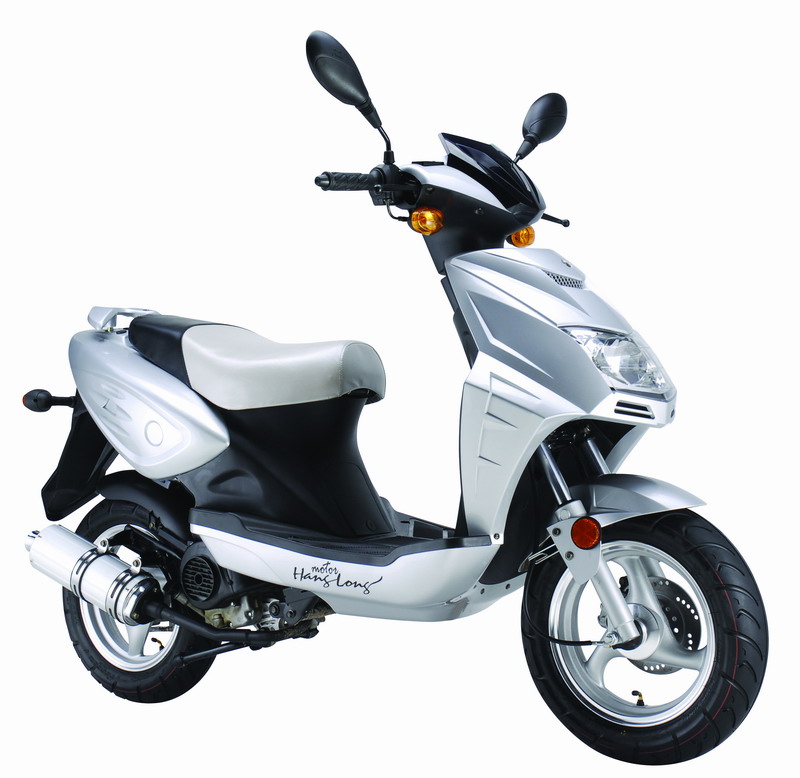 One man decided to take his petrol scooter on board a train in the UK. I know you can sometimes take push bikes onto trains at an extra cost, maybe he had ran out of petrol and needed a lift home? 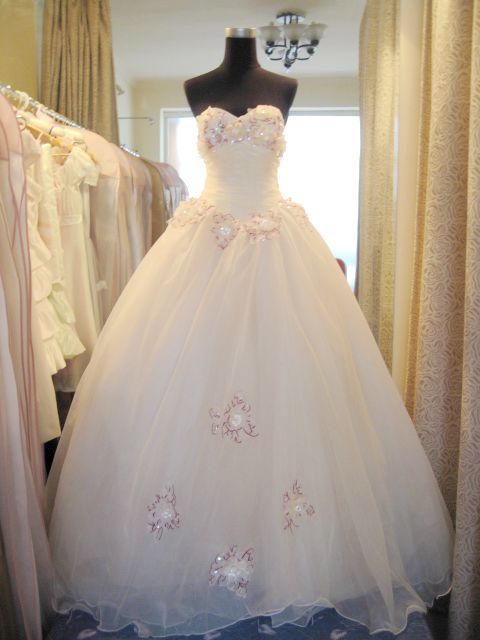 Can you imagine anyone taking their wedding dress on board a dirty crowded train, no me neither! But one bride to be did and she even forgot to take it with her when she got off too….I bet the air was blue that day!!! 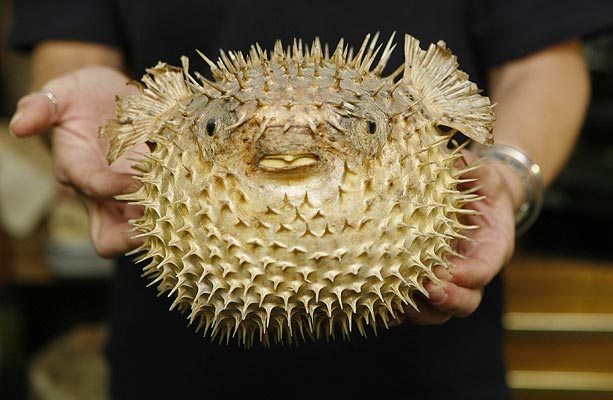 Imagine the London undergrounds surprise when they we handed this stuffed Puffer fish at one of their busy Tube stations by a member of the public. I mean what a thing to carry on a train and ultimately loose…wonder if it is actually legal to have one of these anyway?

Well there are certainly some strange people out there with some very weird ideas.Well until next time we meet…