There are various reasons for albums costing so much. Some may have been extremely expensive to record and so the expense has been passed on to the buying public. However, when I was reading up on some recent album reviews, I realised that some of these albums which cost an absolute fortune are incredibly rare. Obviously you could understand that of the ones made years ago, in the sixties etc. But there is also ones going back just maybe 10 years, that will still set you back 100’s of pounds or dollars. Why? Usually because they are limited editions. The albums may have freebies with them that you wouldn’t get with just the normal album such as previously unheard and unreleased tracks or perhaps they have specially designed album covers. Whatever the case, they are usually individual and limited in numbers meaning less people can potentially get their hands on them and in the future it will probably be worth a lot more money than any regular release.

Picture discs are always popular with collectors and they tend to raise a little more money than  that a normal vinyl. If you happen to have any older ones in mint condition or ones that they didn’t make many of then you are probably sitting on a small firtune without realising it!

I have a Billy Idol one from years back called Cradle of Love? and one of Aerosmith’s records too but I don’t think they would be worth much. I wouldn’t part with either of them anyway. They were part of me growing up and were probably some of the few things I first bought with my pocket money, many moons ago!

So here are some expensive albums that you would be lucky to get your hands on! Mark Chapman asked John Lennon to sign this copy and 5 hours later murdered him. It was used as evidence in Chapman’s trial where they lifted his fingerprints from the front cover. After that it was put up for auction and was sold for $150,000 in 1999 but it has reportedly been put up for sale again for $600,000 and that was just recently! After Paraphone recalled this cover due to retailers thinking it was offensive, Capitol Records President Alan Livingston hid 24 of these so called “The Butcher Cover” albums away. His son however discovered them over 20 years later and they are now fetching anything up to $85,000 a piece! Reportedly the most valuable US album because it contains 4 tracks that were deleted from it’s final release in 1963. A handful of these were accidentally released into circulation. Mono copies would fetch upwards of £10,000, where as the only 2 remaining copies of this album in stereo, would fetch upwards of $40,000. This version of the album has unique song versions and a different order making it worth the $25,000 price tag!

Now these Albums below are still quite rare but are not worth the big bucks, you can buy them online sometimes through Record Collectors rather than through private Auction Houses…. This Japanese version of the promo vinyl LP is a limited edition as it was printed incorrectly (it’s upside down) and was quickly withdrawn so only a few copies are still floating about! Only 100 copies of this limited edition album were ever produced in 1999 which now make this album highly sought after in the music world. 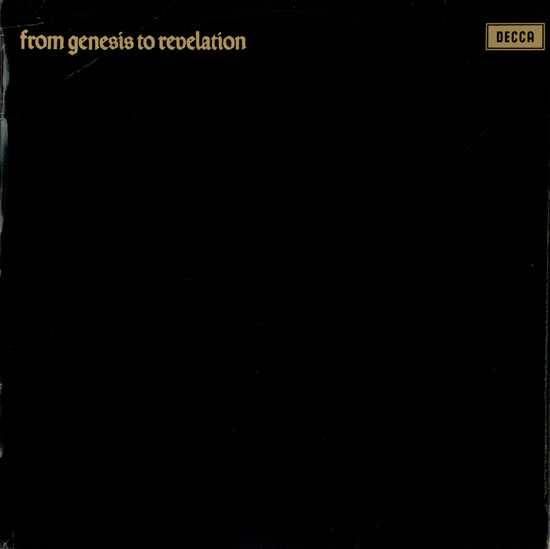 This is a very rare album due to it being in Mono. Only 500 copies of this album were sold with the free poster making these hugely sought after today. Three reasons why this album is worth so much. One, it was made from green vinyl instead of black, two, there were only 550 copies made and three, Kurt Cobain is now dead and they will never tour Australia again as a complete band. This is an incredibly rare find. Supposedly, the company selling this has only seen 3 of these records over the years in mint condition, hence why it is worth £750!

Well there you go Vinyl fans, get searching for your old records and picture discs and get them valued, you never know what they could be worth!