What is make up made of? Would you believe slugs and snails and puppy dogs tails? OK, not quite, but snail secretion is used as an anti-aging ingredient, cochineal beetles are used in lipstick and plenty of other animal parts are slathered on our faces and bodies everyday.

For centuries, products we never dreamed of are being used to enhance beauty. Some of those natural ingredients are still in use today, others such as mercury and lead are obviously now recognised as dangerous. However you probably think they are no longer found in eye make up, creams and lipsticks. Au contraire!

The things you find with just a little scratch of the surface may surprise and even shock you. What is perhaps more shocking is that these things are all legal (by and large as products in some countries don’t get tested or need all ingredients listed on the label) and we don’t really know what we’re putting on our faces.

Traces, albeit minute, of toxic metals and elements such as lead, arsenic, beryllium, cadmium and mercury have been found in several cosmetic products a Canadian study has shown. Considered ‘unintentional contaminants’, they do not need to be listed. Despite the minascule amounts, heavy metals can accumulate over time and pose a risk of health problems. Mercury has been known to be used in certain mascara’s!

Diatomaceous earth is one of two components that dynamite is made of and is used in  toothpastes, deodorants, powders, and exfoliaters. And we thought heavy metals were dangerous. Who knew a key ingredient in perfume was whale vomit? Aka Ambergris – which sounds much nicer. The only thing worse is that it is not just regurgitated out of their mouths, it also comes out their other end! And it is worth a fortune. Fancy a face mask made with seal oil? It is a chain of omega-3 fatty acids and will make your skin all soft and blubbery like a seal. A glamorous look to aspire to.

New York salons are charging a fortune to rub bird poo into rich ladies’ faces. I kid you not. It was used by Japanese Kabuki actors for its skin whitening properties. Apparently containing an amino acid packed enzyme called guanine it is now used as an anti-aging and skin brightening product. Sure it is! Not an everyday look.

Hair dull and lifeless? You need some bull semen to rub into your dry hair and give it protein. Brings out the shine. 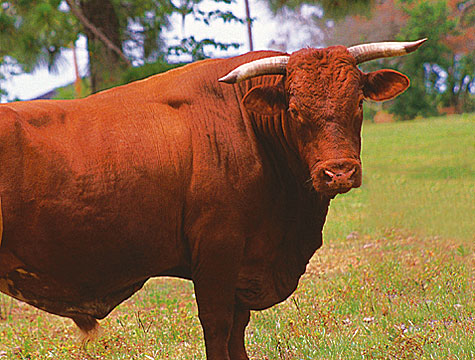 Excellent for anti-aging creams and cell renewal, sheep and even human placentas are used in a range of creams. Truth or fiction? One baby’s foreskin from a circumcision 20 years ago has been producing acres of new skin to add to anti-aging and anti-wrinkle creams. Now that is beyond shocking. A step too far?

Midge can’t live without mascara and lipstick, but having written this blog may just rethink which products she buys.

Get ready for spring!  5 steps for a glowing complexion

5 Subtle Ways To Enhance Your Look